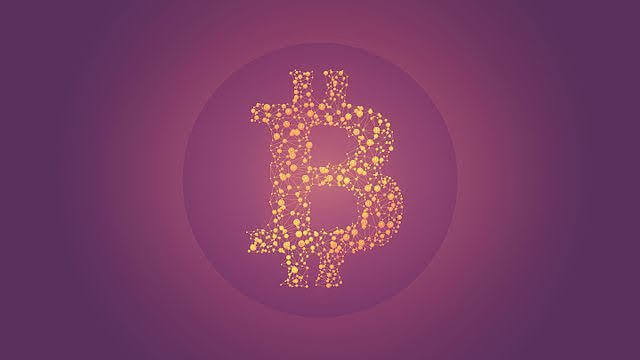 Proven growth executive to lead next phase of company expansion

Cognosos, a leader in IoT-based asset intelligence, has announced that Braxton Jarratt has joined the company as its new CEO effective immediately. Jarratt has also been appointed to serve on the Cognosos Board of Directors. He will build on the company’s momentum with his experience scaling venture-backed startups and high-growth corporate technology divisions in some of the world’s most respected organizations.

In concert with Jarratt’s appointment, the company has closed a round of financing from its current investors including Cox Enterprises and Pete Kight, bringing in a total of $4.5 million to fund the company’s continued growth.

Cognosos is a leader in comprehensive asset tracking and intelligence, enabling companies that span multiple verticals to gain visibility into valuable equipment, inventory and other important resources. Cognosos empowers its customers to take informed actions that improve financial, operational and logistical performance.

“With so much changing so quickly in the industry, Braxton’s background and leadership is a welcome addition to Cognosos,” said David Blau, vice president of strategy and corporate development at Cox Enterprises. “We know from his time at Cox that Braxton is the perfect person to take Cognosos where they want to go.”

“The financial commitment by our investors combined with our ability to execute gives us the fuel to accelerate momentum in our key markets at a pivotal point,” added Jarratt. “We are now able to move even faster into our newest vertical, hospitals and healthcare facilities, solving the urgent need for real-time visibility of critical equipment like ventilators and IV pumps at a time where such intelligence is more important than ever.”