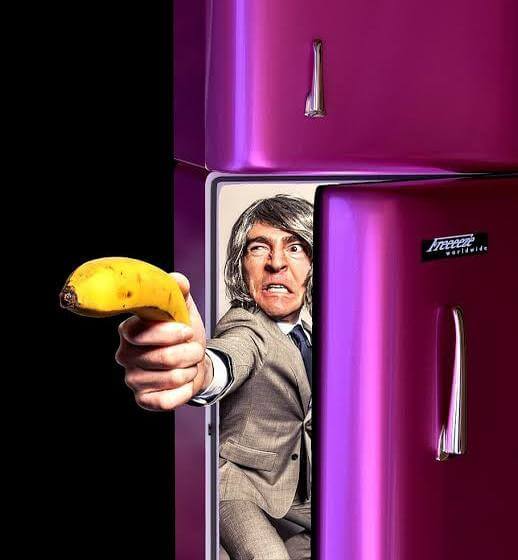 Cymatic today released data marking its first year of successful customer engagements since its debut in 2019.

Wow! Cymatic has won 14 prestigious industry and peer awards for excellence and innovation in cybersecurity in the last 12 months!Tweet this

“We all look for better ways to prevent cyber attacks from executing, especially as attack surfaces expand and adapt to our defenses,” said Billy Spears, former executive vice president and CISO at loanDepot. “The ease with which Cymatic installs, the depth and breadth of visibility it provides, and the speed at which we can now protect our web applications is game-changing.”

“We want to thank our amazing customers, partners, employees, and advisors for enabling us to lead the industry during a time of rapid growth and transformational change in the application security space,” said Cymatic founders Jason Hollander and Paul Storm. “We deploy quickly and defend immediately, with universal visibility across the entire security stack. Our architecture is agile; our platform is flexible; and our ability to protect web applications from attacks like code injection, Magecart, and XXS is unmatched in the industry. We’re truly excited to have such a valuable and supportive team as we continue developing the best ways to protect web applications from malicious intrusions.”

Click here to request a demo of CymaticONE and remember: the Cymatic 20/20 dashboard is FREE through September 30, so jump-start your web application defense today.